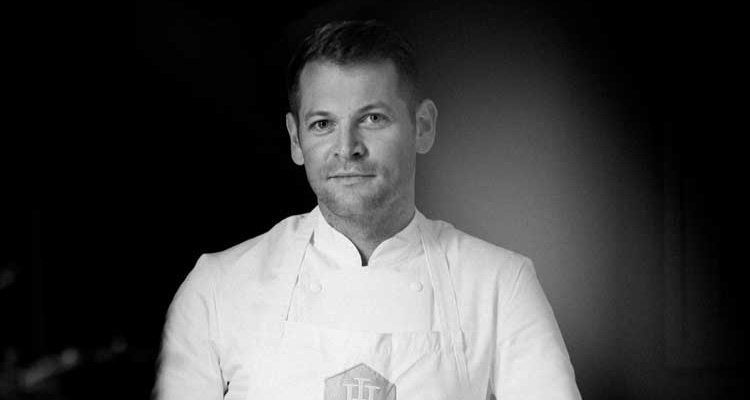 A few select diners will this Friday & Saturday night have the distinct pleasure of undertaking a curated flavour & sensorial experience of South African inspired dishes in the Michelin starred Restaurant JAN in Nice.

The diners are to be treated to an eight course culinary tour de force of South African inspired flavours, conceived and prepared by Chefs Jan Hendrik van der Westhuizen of Restaurant JAN in Nice and Peter Tempelhoff of The Greenhouse in Constantia. Accompanying each course of culinary delights are wines crafted by the father and daughter winemaking team at Boplaas Family Vineyards in Calitzdorp.

The wines to be enjoyed with the dishes include amongst others the maiden release of the flagship Cape white blend GAMKA Branca; a seven year lees aged Methode Cap Classique; the Block 1932 Hanepoot from venerable old Muscat d’Alexandrie planted in 1932 as well as the stellar benchmark Boplaas Cape Vintage Reserve 2015 crafted from old vine Portuguese varieties and a match for the best fortifieds of the Duoro. Diners will be also be treated to a sampling of Boplaas’s finest 8 Year Old Cape Potstill brandy – first produced by the Nel’s in 1880.

This culinary extravaganza is all in aide of a good cause, with a portion of the proceeds being donated to a South African charity ear-marked by Jan Hendrik himself.

For more information about the Taste South Africa series of events visit www.restaurantjan.com as well as bookings.

More about the collaborator of the first event Chef Peter Tempelhoff visit www.greenhouserestaurant.co.za