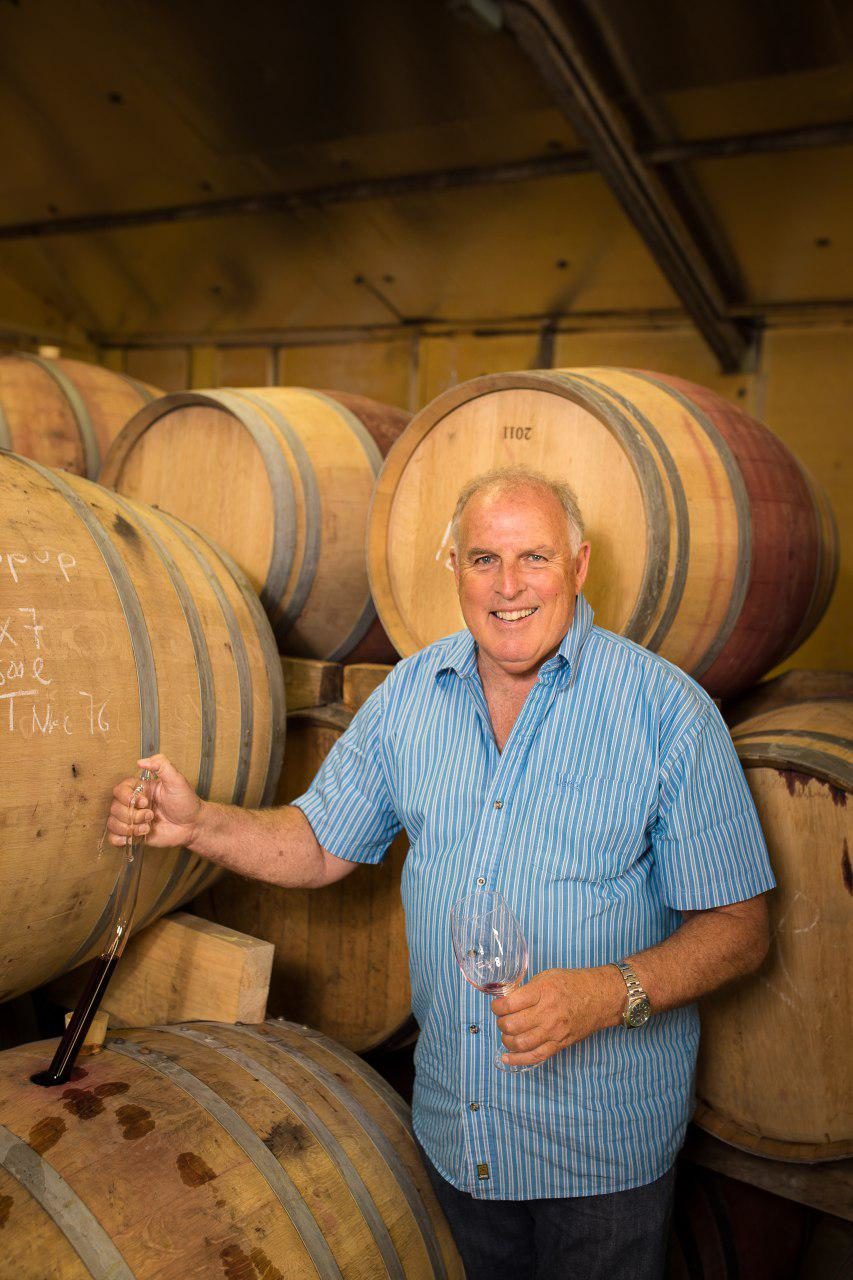 The onset of the new year has seen owner/cellarmaster Carel Nel starting his 40th vintage at Boplaas – backed by an excellent team, including his daughters, Margaux who did her MSc in Viticulture and Oenology, and Rozanne, marketing manager since 2005.

Carel finished his studies in 1978 with a BSc in Oenology at the University of Stellenbosch.  Under his guidance they built the Boplaas Cellar in 1981.  He married Jeanne in 1979, who has stood beside him during 40 vintages.  During this time, Boplaas won the SA Champion Port Trophy ten times, SA Champion Sauvignon Blanc twice and also the SA Champion Red Blend at the SA Young Wine Show.

Under his skilful hand, Boplaas has also won 25 Double Gold awards at Veritas and 18 Platter’s Five Star awards, as well as numerous accolades at the Michelangelo International Wine & Spirits Awards.

Boplaas Port has been rated Best SA Port at the CAPPA Challenge five times since 2011.

It is the only South African cellar that has won Platter’s Five Stars for Port, Brandy and White Muscadel.

Carel became a member of the Cape Wine Makers Guild in 1988.

Boplaas also won a trophy in Germany for the “best Chardonnay in the world” for the Ruiterbosch Chardonnay 1991.  The winery has also received top ratings for both red wines and ports from international wine writers like Tim Atkin, Robert Parker, Stephen Tanzer, James Molesworth, James Suckling and Jancis Robinson.

In 2005, Boplaas was rated as South Africa’s best cellar at the Veritas Awards.

Carel was the first chairperson of the South African Port Producers Association (CAPPA), which was founded in 1993.  He was also chairman of the Klein Karoo Wine Show for 14 years and received his Cape Wine Masters Diploma in 1993.  His thesis was on the comparison between South African and Portuguese ports. The annual Calitzdorp Port Festival was started under his guidance.

In these 40 years he experienced the biggest flood in Calitzdorp in 100 years, that destroyed many hectares of vines in 2000, and currently the most severe drought in a century.

His latest ventures are the specialisation in red and white table wines made from Portuguese cultivars and, together with his son, Daniel, producing craft-style distilled spirits including brandy, whisky, gin and vodka.