Rave reviews for Boplaas from leading SA and US wine commentators 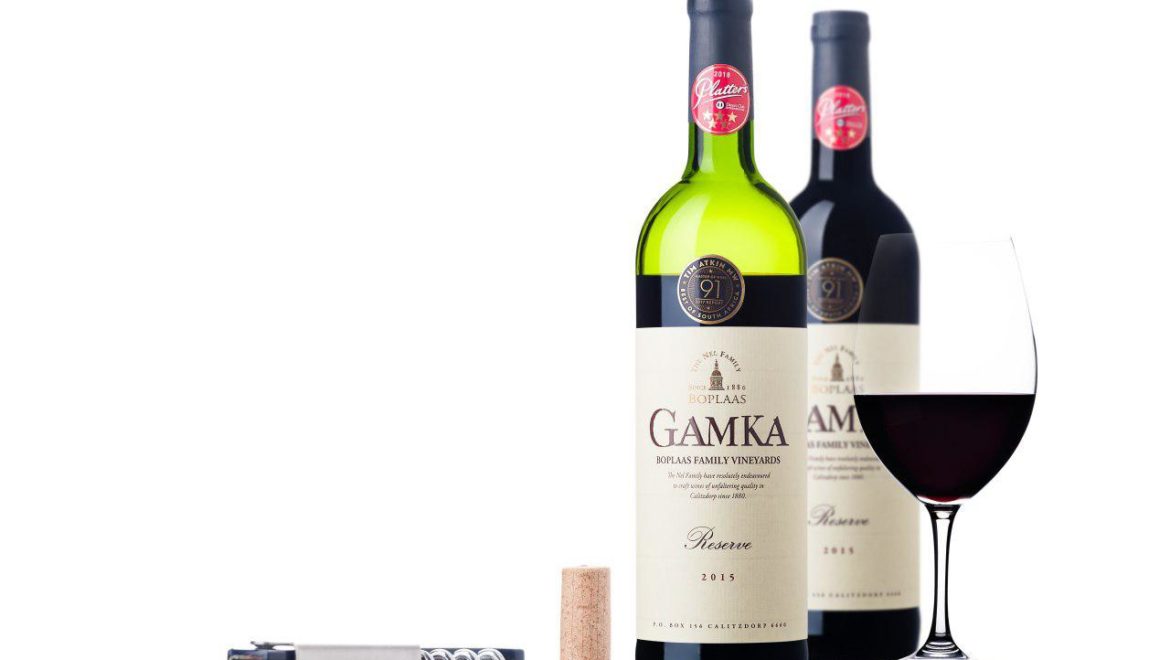 Respected US wine writer James Suckling, a former senior editor of the authoritative Wine Spectator magazine, awarded the Boplaas Cape Vintage Reserve 2015 with 93/100 points in a most recent evaluation.

Suckling was glowing in his description of the wine as having “a wonderful, fresh nose of dark chocolate, brambleberries, morello cherries, sugar-coated plums, coffee, underbrush and tons of Chinese spices”. He considered the wine medium-sweet and medium to full-bodied with “some lovely grip” at the back of the palate. He praised its long finish and is convinced the wine improve to its prime in five years.

Eedes also rated the 2016 vintage of the Boplaas Cape Vintage Reserve a massive 92/100. This top-performing wine is a chart-topper too, having been Best in South Africa at the National Wine Championships and SA Champion Port at the SA Young Wine Show.

The accolades are just a small indication of a track record that dates to 1986 – the first year Boplaas port was singled out as champion at the SA Young Wine Show. Last year, it collected this same trophy for the 10thtime while Boplaas port has amassed 25 Double Gold medals at Veritas since 2003 and 18 five-star ratings by Platter’s.

The Calitzdorp farm has a long history of producing excellent wines from Portuguese varieties and ports, thanks to ideal terroir and years of expertise. Boplaas Cellar Master and co-owner Carel Nel celebrated his 40thvintage of making wine this year. He has spent more than 10 000 hours achieving world-class knowledge and skill in producing port-style wines. Winemaker Margaux, Carel’s daughter, did her MSc thesis on the production of Portuguese variety table wines.

Boplaas recently announced a special release that wine connoisseurs will be eager to get their hands on. Reflecting the unmistakable thread of consistent quality, Boplaas has re-launched its award-winning 2006 Cape Vintage Reserve Port along with the release of the 2016 vintage.

The Cape Vintage Reserve ports are released only on the most exceptional vintages.