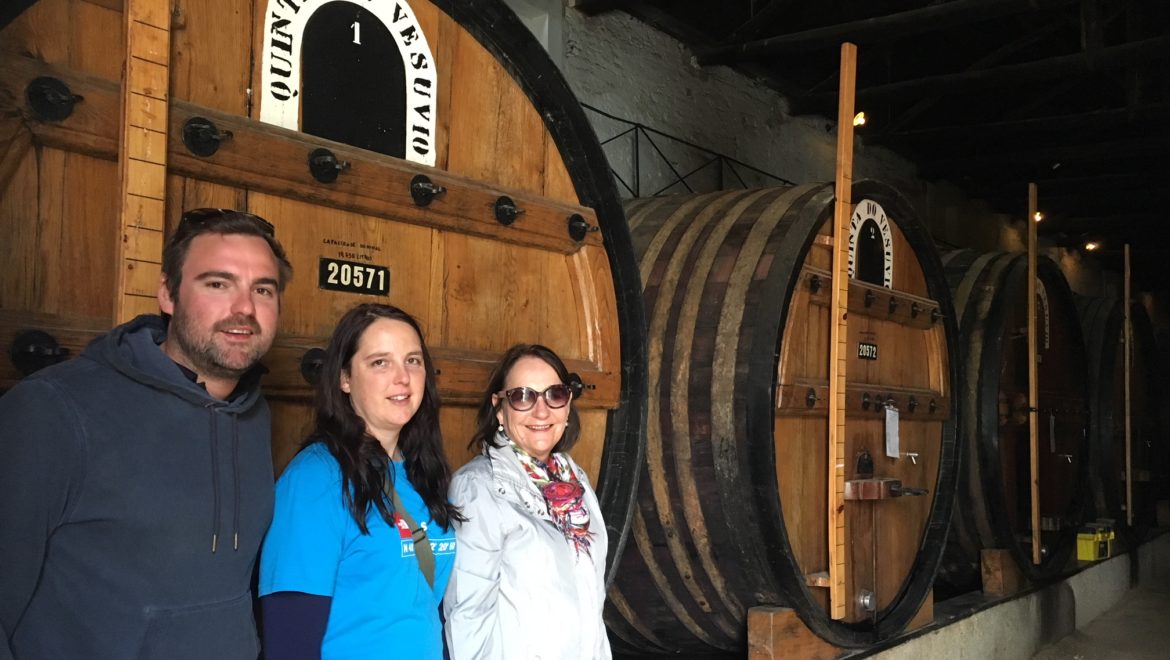 Boplaas Family Vineyards, from the Klein Karoo in Calitzdorp, is synonymous with the benchmark Cape “Ports”, as well as table wines from Portuguese varieties, and has once again proven to be worthy of its reputation at this year’s prestigious Novare SA Terroir Wine Awards.

Boplaas was the regional winner in the port-style category for their Boplaas Cape Vintage Port 2015.

These results follow on last year’s achievements, with this Port receiving 4 ½ stars in the 2018 Platter Wine Guide.

In the Klein Karoo, Swartberg and Prince Albert ward, Boplaas won the top Muscadel for the Boplaas Heritage White Muscadel 2013 in the sweet fortified category.

Regarded by many in Portugal as that country’s premier grape varietal and the mainstay of many fine Ports over the years, Touriga Nacionalhas become akin to a passion at Boplaas and dominates this blend of Cape Port.  Tinta Barocca made its way to Boplaas by pure chance and a fortunate accident or two, when the Boplaas patriarch, Oupa Danie Nel, returned from a visit to the Swartland in the late 70s with his Chevy El Camino packed to the rafters with Pinotage and Shiraz. His friends and neighbours needed no encouragement to make short work of the Shiraz and there and then a decision was made to plant this variety on the farm.

However, it was later in part discovered by his son, current owner and cellar master, Carel Nel, while studying oenology at Stellenbosch University, that the vines planted were indeed Tinta Barocca and not the intended Shiraz.

Traditional vinification techniques were employed in the production, including extensive manual pigeage in open top lagares and ageing in old large-format oak barrels, prior to bottling unfined and unfiltered.  This Cape Vintage Port is destined for decades of enjoyment if carefully cellared. But without question also quite irresistible in its youth: decant and enjoy accompanied by hearty rustic country fare, such as springbok pie, waterblommetjiebredie,braised beef short-rib, or slow roast leg of Karoo lamb. Or take the decadent route with dark chocolate, aged hard cheese, preserved fruits or charcuterie.