Boplaas named among most successful award-winners at Michelangelo 2018

HomeUncategorizedBoplaas named among most successful... 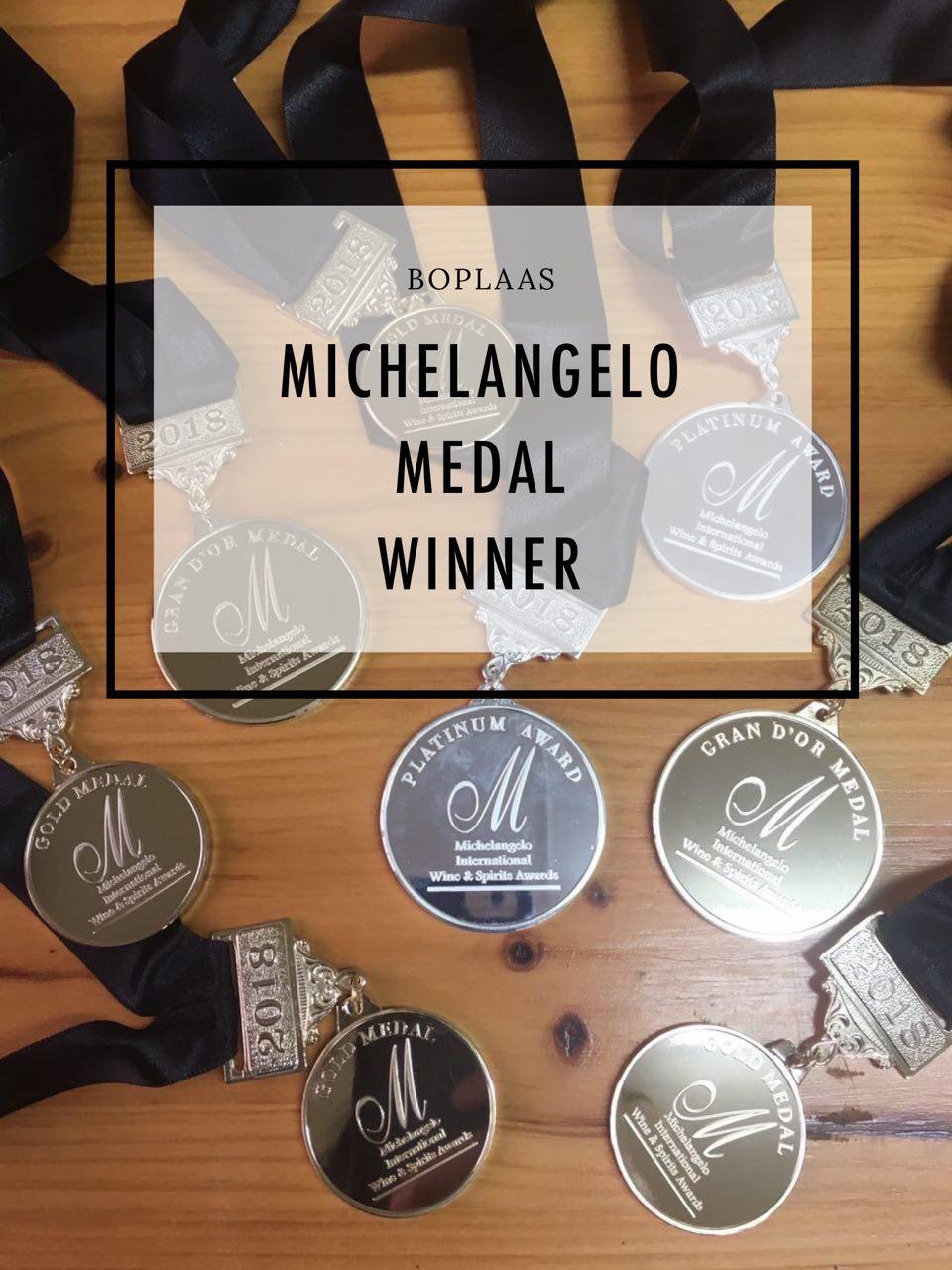 Boplaas Family Vineyards has been singled out as one of top producers at the 2018 Michelangelo International Wine & Spirits Awards, which were announced on the weekend.   Now the largest competition of its kind in Africa, the competition received 2 255 entries this year.

Boplaas won two Platinum awards out of the 36 that were awarded, as well as a string of medals.

First of the Platinum winners was the Boplaas Cape Vintage Reserve 2016, a wine that consistently performs well across championships. It has been named Best Port at the SA Top 100; included in the Top 10 at the Cappa Challenge; and, rated 94/100 by British Master of Wine Tim Atkin.

Sharing Platinum status at Michelangelo was the Boplaas Single Grain Whisky, which is aged in barrels previously used to mature tawny port.

Then, the Michelangelo judges awarded five Gold medals to:

A pair of Silver medals went to:

These award-winning drinks are available from the Boplaas cellar door in Calitzdorp and at Boplaas’ tasting room in Klipheuwel in Klein Brak along the Garden Route, as well as from discerning fine wine retailers nationally.