Did the EU blunder in cutting off SA and others from port and sherry?

HomeUncategorizedDid the EU blunder in cutting off SA and... 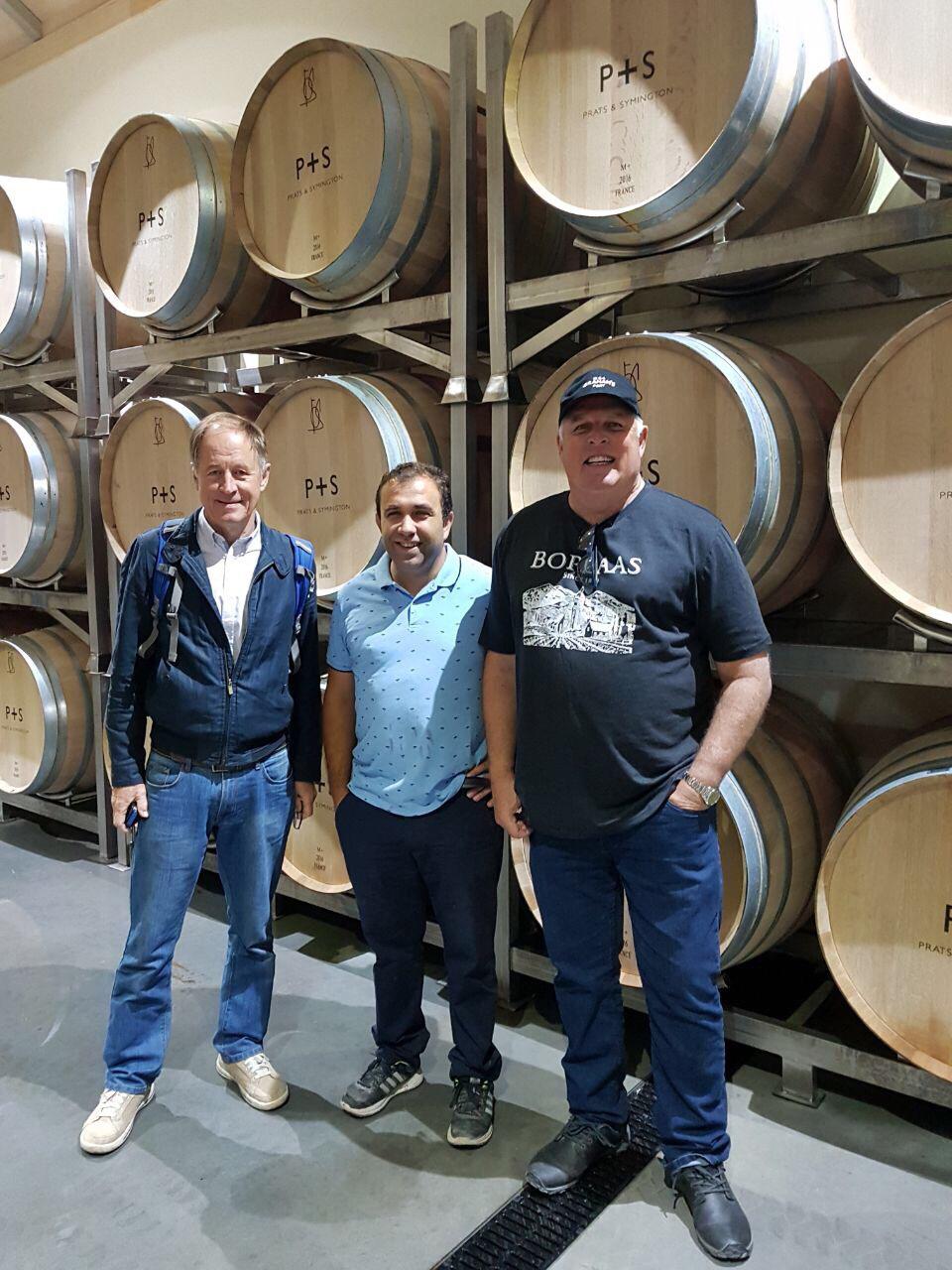 The European Union (EU) ban on the words port or sherry for wine countries including South Africa has remained controversial since it was implemented. Having just returned from another insightful trip to Europe, SA champion port-maker Carel Nel believes the EU’s earlier decision may lie at the heart of the port wine industry’s current doldrums.

“There are a lot of similarities between port and whisky,” says Carel. “Both are high alcohol luxury products; can be enjoyed on special occasions; and, have history dating back hundreds of years. But there it stops.

“Today however, the whisky industry is booming in sales and image while Port is generally stagnant.”

He points out the huge disparity in retail space between the two categories. “Port has tiny shelf space compared to whisky and even gin. In many cases Sherry is nowhere to be seen.

“Some sherry and even port producers are making moremoney out of selling seasoned barrels to whisky producers than out of the Sherry or Port itself.”

“On the positive side, vintage Ports and aged Tawnies that are generally higher quality have increased their market share of total sales,” Carel points out.

Whisky producers in the US, India and China are however expanding production to keep up with demand.

“The Scotch whisky producers allow their whisky – both malt and grain varieties – to be blended into foreign whiskies with fairly relaxed regulations. In some India cases, less than 5% of Scotch is blended into local products while stating it’s a blend of Indian and Scotch Whisky.

“Scotch (and even Irish) whisky is still regarded worldwide as the pinnacle of quality,” Carel says, referring to the recent sale of Macallan 1926 whisky that sold for more than R14 million per bottle.

“In contrast, many port producers in Portugal were responsible along with the EU for forcing  countries like South Africa and Australia to stop using the word port. They even tried unsuccessfully to stop use of the terms Ruby, Tawny and Vintage.”

Carel is convinced that instead of port promoted across the world as a quality drink, Portugal is on its own and losing market share to other liquor categories. “Even annual gin sales in the UK are more than £1.6 billion,” he says.

“The situation resembles a legend from the European Middle Ages, of a prince who fortified his kingdom to keep the poor out. A few years later, when spies returned with news of how the outsiders were doing, they could only report the free were in fact doing much better than those within the walls.”