Boplaas gets top scores at Wine Magazine and Terroir Awards

HomeUncategorizedBoplaas gets top scores at Wine Magazine and... 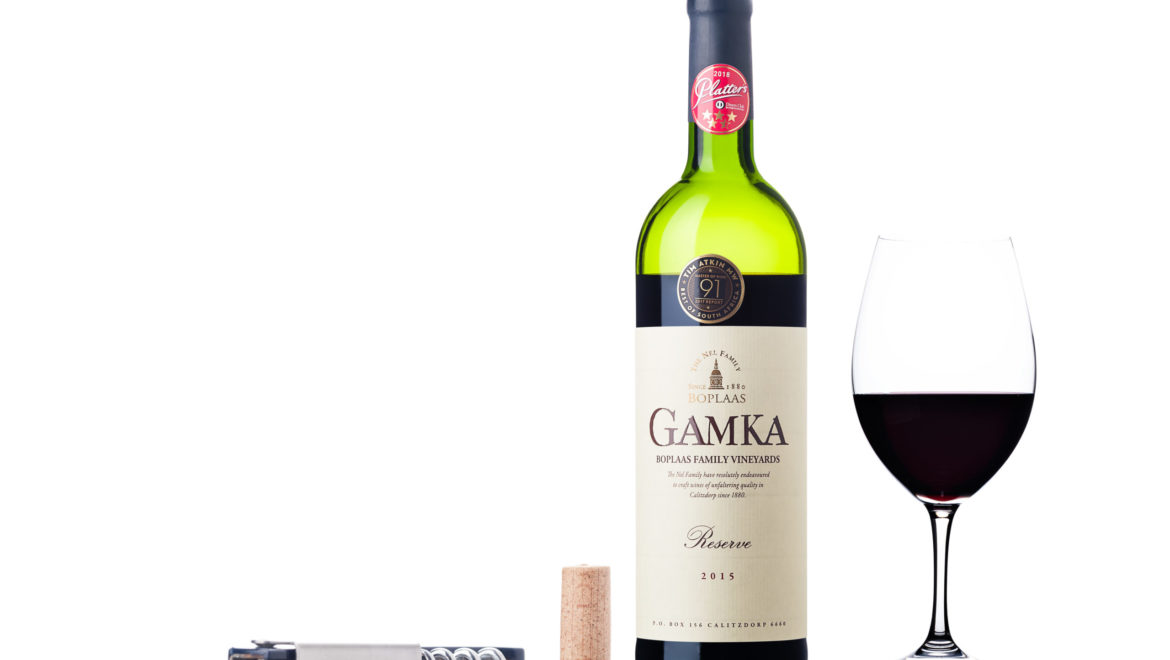 Boplaas Family Vineyards has once again proven to be worthy of its reputation as producer of top quality still and port-style wines, having achieved top ratings from independent panels at the Wine Magazine Signature Red Blend Report and Novare SA Terroir Wine Awards.

The Gamka was named after the local river which the Khoisan compared to a roaring lion when in flood.  It has brought life to the arid Klein Karoo for centuries and has been a lifeline to the Nel family of Boplaas since they settled here in the mid-1800s.

The Boplaas Gamka Red Blend 2015 is owner Carel Nel’s personal blend, crafted from old Portuguese vines that only yield some two tons per harvest, and rounded out with fulsome Shiraz. This second vintage continues the course set by the trailblazing maiden vintage of showcasing the very best of the Cape’s rare Portuguese varieties – Touriga Nacional and Tinta Barocca – in a wine with class, elegance and longevity.

The Boplaas Ring of Rocks 2016 was named in honour of the ancient agrarians who built stone circles to determine the change of the seasons, which in turn determined the crop cycles and their way of life. The wine is a blend of Touriga Nacional, Tinta Barocca, Souzao and hint of Shiraz.

Another recent winner was the Boplaas Cape Vintage Port 2013, which was named national winner of the port-style category at the Novare SA Terroir Wine Awards. The wine was made from a trio of hand harvested, old vine Portuguese varieties, Touriga Nacional, Tinta Barocca and Souzao.

Regarded by many in Portugal as the country’s premier grape variety and the mainstay of many fine Ports over the years, Touriga Nacional has become a passion at Boplaas and dominates this Cape Port. The variety made its way to the farm by chance, when Boplaas patriarch Oupa Danie Nel returned from a visit to the Swartland in the late 70’s with his Chevy El Camino packed with Pinotage and Shiraz. It was later discovered later however that the vines were in fact Tinta Barocca.

Traditional vinification techniques are employed in the production of the Boplaas port wines, including extensive manual pipeage in open-top lagares, and ageing in old, large format oak barrels. The wine is bottled unfined and unfiltered.

The Boplaas Cape Vintage Port 2013 will continue to develop for decades, if cellared carefully.

The award-winning Boplaas wines are available from Boplaas in Calitzdorp and its Garden Route tasting room in Klein Brak, as well as from discerning fine wine retailers nationally.