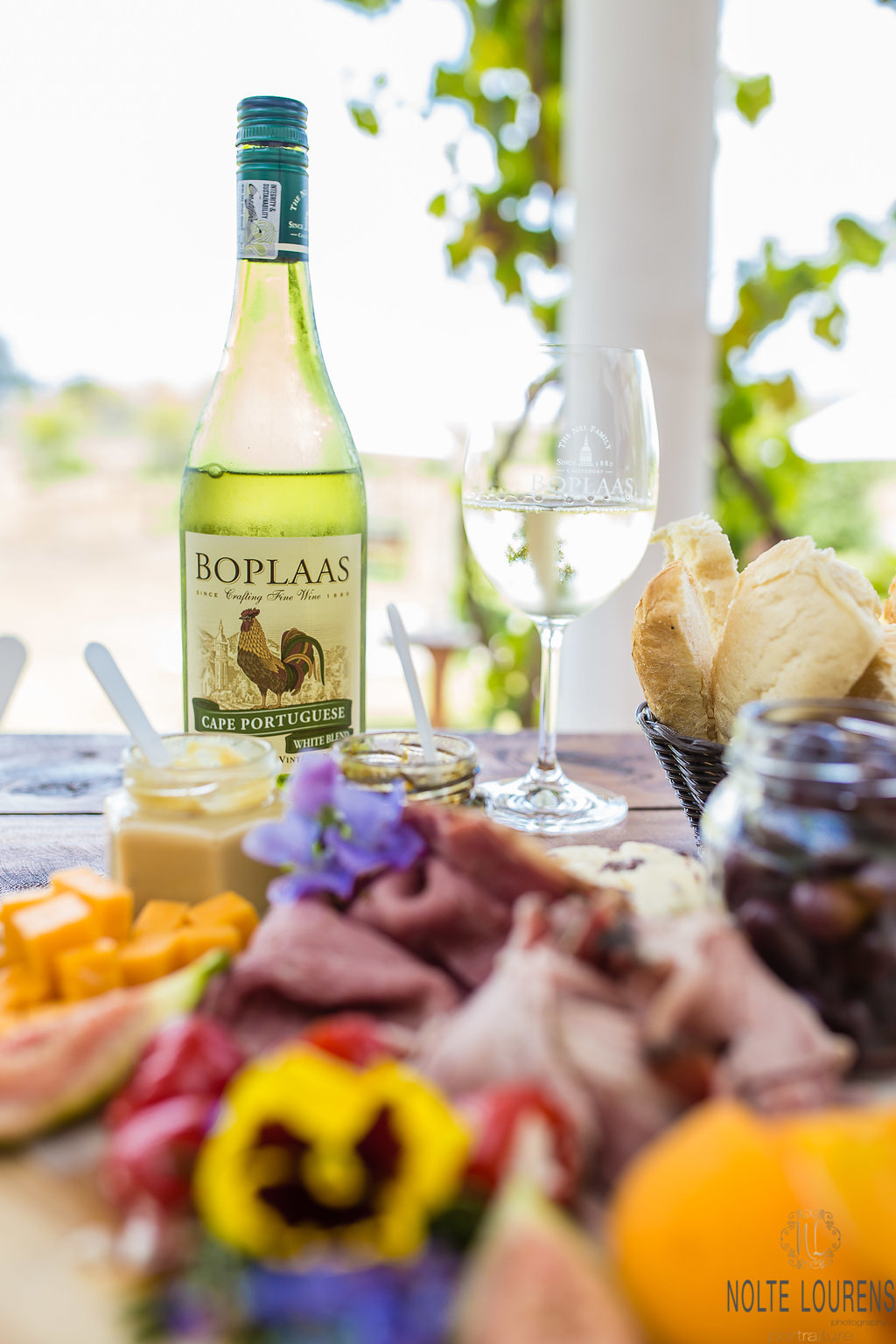 Boplaas Family Vineyards in Calitzdorp has triumphed at the 2019 Cape Port & Wine Challenge with no less than five inclusions among the Top 10 table wines, two in the Top 10 ports and one in the Top 2 Museum class Port.

Adding to Boplaas’s achievements, not only did Boplaas Cape Portuguese White Blend 2019 become the our first white wine to make the list of winners, but Boplaas also had the most wines of any single producer in the Top 10 wines.

Each year, the Cape Port Producers Association (CAPPA) rewards excellence across a range of wine categories. Boplaas, a consistent champion at the event, had its status re-affirmed in the latest edition with the selection of the Boplaas Touriga Nacional Family Reserve 2016, Boplaas Gamka Family Reserve 2017, Boplaas Ring of Rocks 2016, Boplaas Touriga Nacional 2017 and the Boplaas Cape Portuguese White Blend 2019.

Portuguese grape varieties thrive in the Calitzdorp region because they are hardier and well adapted to warmer climates. It is anticipated that they’ll play a bigger role as global warming increases. To this end, a potentially landmark vote has seen Touriga Nacional approved for Bordeaux and Bordeaux Superior appellation wines as part of efforts by the industry in France to adjust to climate change.

The suitability of the Calitzdorp region for the Portuguese varieties was realised quite by chance and a fortunate accident or two.

To see all the results visit www.capeportproducers.co.za