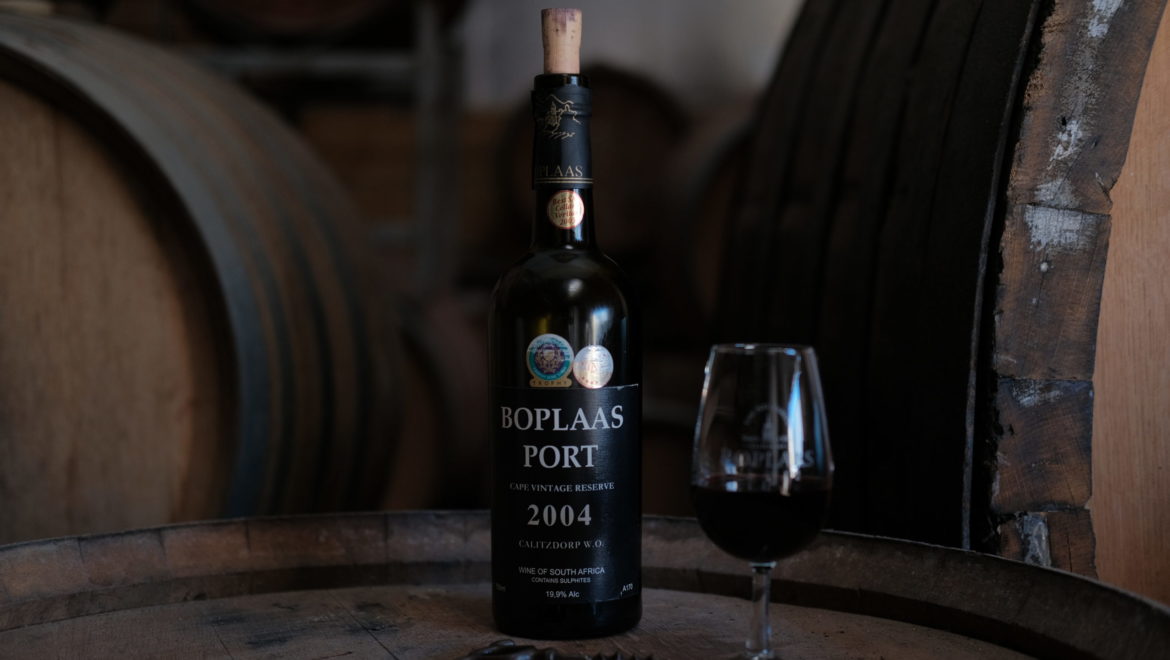 The awards at this hotly contested event were unveiled via online broadcast this past week.

Crowned best in its category and claiming the winner’s trophy was the Boplaas Cape Vintage Reserve Port 2004, which in addition to being rated Best South African Port in the museum class was also named Best Port at the Novare SA Terroir Wine Awards this week.

Gold medals were awarded to:

The diversity of the awards across styles, categories and varieties is a reflection of the golden thread of excellence that the Boplaas name has long represented. It is also a pioneer, having built a particularly strong following for wines derived from Portuguese grape varieties.

The story began in 1970’s, when Boplaas patriarch Oupa Danie Nel returned from a visit to the Swartland with his Chevy El Camino packed with bottles of Pinotage and Shiraz. His friends and neighbours needed no encouragement to make short work of the Shiraz, so the decision was taken that this was a variety to plant.

Vines were sourced and planted.  Only later however was it discovered – in part by Carel, Oupa Danie’s son who is now Boplaas owner and cellar master – that something was amiss. Carel was still studying oenology at the University of Stellenbosch when it was revealed his father’s vines were Tinta Barocca and not the intended Shiraz.  A trip to Portugal followed and soon the Nels had befriended many of the Douro’s top port producers. Over decades, they’ve been exposed to fine fortified wines, acquiring the art of crafting them too.