Boplaas medals at Michelangelo shine light on innovation and legacy 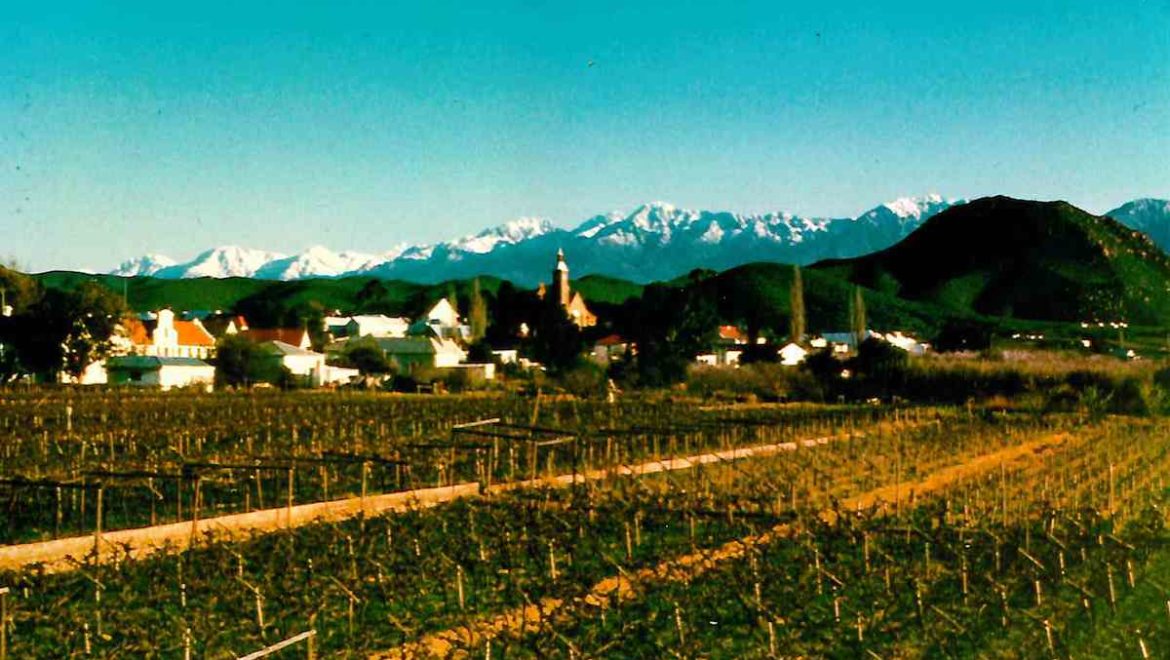 Boplaas medals at Michelangelo shine light on innovation and legacy

Boplaas whiskies have re-affirmed the distilling excellence at the heart of renowned Calitzdorp enterprise by claiming three Gold medals and achieving the highest score for a South African whisky at this year’s Michelangelo International Wine and Spirits Competition (MIWSC).

“This is great recognition from a very experienced panel,” says sixth-generation distiller Daniel Nel. “To us, the awards are an acknowledgement of the immense time and investment that has gone into producing whiskies and gins that align with the legendary status of Boplaas brandy.”

The tradition of distillation in the Klein Karoo received new life since the Nel Family expanded its spirit offering with whisky and gin four years ago. The legacy of its potstill brandy dates to 1880, while the brandies themselves have won numerous accolades over the years, including five-star ratings for the 20YO and 12YO by the Platter’s guide to South African wine and spirits.

Since its release, Boplaas whisky has snapped up two Gold awards and one Platinum at the MIWSC, as well as an Outstanding Silver at the International Wine and Spirits Competition (IWSC).

The achievement at the 2020 MIWSC was particularly encouraging considering the Boplaas 8 Year Old Single Cask Whisky (Tawny Port Cask) has not only just been released, but also achieved the highest score among South African whiskies judged at this year’s event. It was awarded a Gold medal.

The 6 Year Old Tawny Cask received a Platinum at the 2018 edition and was also singled out as the best whisky in the South Africa category.

Furthermore, Boplaas won Gold for its 8 Citrus Gin, which is made from as many different citrus varieties. “We only use fresh, export-quality citrus that is sourced from one of South Africa’s leading farmers and it shows in the quality of the gin,” says Daniel.

From the same fundamentals, the Boplaas Cape Gin that is made in the London Dry style, won a Gold medal at the 2018 edition of the event.

Boplaas potstill brandy continues to shine too, demonstrating that the lustre is ever bright. The MIWSC 2020 panel awarded the Boplaas 8 Year Old Potstill Brandy with Gold. It was aged in old port wine barrels and shows a perfect balance of soft stone fruit, sweet wood and a long nutty flavour.

“The Klein Karoo’s warmer and drier climate accelerates the interaction with the cask wood, extracting more flavours and accelerates the ageing process,” says Daniel. “Annual evaporation is in excess of 5% per year compared to 1-2% in the Scottish Highlands and therefore makes for a super smooth and concentrated aged spirit.

“These are the ideal maturation conditions as you can achieve the aged characteristics of a 10-year-old Scotch in just six years under these warmer and drier conditions.”

The essential component of fine spirits is water and Boplaas is fortunate here too. The Swartberg Mountains tower over the village of Calitzdorp and its waters gives life to the farming community. As mountain snow melts, it produces pure, clean water that trickles through rock and fynbos, forming crystal clear streams in the valley. Here, it becomes part of the unique taste of Boplaas spirits.