Stellar awards for Boplaas cast Touriga Nacional into the limelight 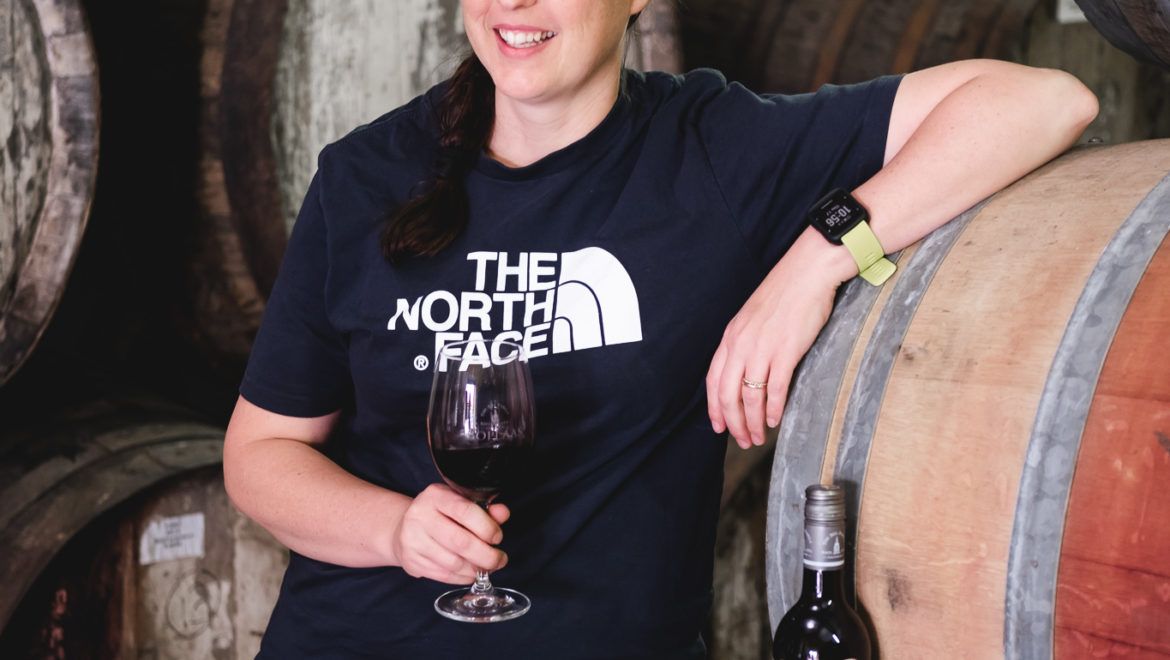 Stellar awards for Boplaas cast Touriga Nacional into the limelight

The outstanding qualities of the Touriga Nacional grape variety has thrust it into the South African wine spotlight following two significant awards presented to Boplaas Family Vineyards in Calitzdorp in recent days. Its Boplaas Touriga Nacional 2019 was first selected as the Best Value Red Wine of the Year by Master of Wine Tim Atkin, in his seminal annual South African report, before going on to be named National Variety Champion at the Novare Terroir Awards.

While Touriga Nacional is widely regarded as the supreme royal of Portuguese grapes, South African plantings comprise amere 103.55ha despite it having been introduced in the 1970s. It was some 10 years later that Boplaas began its own journey with the variety.

Today, Touriga Nacional remains a passion of sixth generation Boplaas winemaker Margaux Nel. She completed her MSc degree in viticulture from the University of Stellenbosch with a terroir study of Touriga Nacional and has followed in her father’s footsteps making some of the most awarded Portuguese variety table wines and Cape Port wines.

The history of Portuguese varieties in the 20th century at the Cape starts with Professor AI Perold – the father of Pinotage. He observed that the climactic conditions and traditional varieties cultivated for centuries in Portugal and the Mediterranean regions of Spain and France made their vines perfect for the Cape. Prof. Perold advised that these “port varieties” be introduced due to their hardiness, adaptability and yields, and the possibility of improving wine quality.

As early as the mid-1920s Souzão and Tinta Barocca vines were propagated and grown not only for the making of Cape Port, but also wine.

How they came to Calitzdorp, finding home in a region ideally suited to them and Portuguese varieties in general, was realised quite by chance and a fortunate accident or two.

It was in the 1970’s, when Boplaas patriarch Oupa Danie Nel returned from a visit to the Swartland with his Chevy El Camino packed with bottles of Pinotage and Shiraz. His friends and neighbours needed no encouragement to make short work of the Shiraz, so it was decided this was a variety to plant.

Vines were sourced and planted. Only later however was it discovered – partly by Carel, Oupa Danie’s son who is now Boplaas owner and cellar master, that something was amiss.  Carel was studying oenology at the University of Stellenbosch when it was revealed his father’s vines were Tinta Barocca and not the intended Shiraz.  A trip to Portugal followed and soon the Nels had befriended many of the Douro’s top port producers, from whom they gained valuable insights that shaped Boplaas’s own legacy of fine wines.

For example, the Touriga Nacional is still fermented in open-top concrete containers, known as kuipe in Afrikaans or lagars in Portugal and just like it was done in the early days.

Fruit for the Boplaas Touriga Naiconal 2019 was harvested by hand, in the cool of the morning, and deposited in the temperature-controlled fermenters. Manual punch-downs gently coaxed optimum flavour and colour extraction from the grape skins, while maintaining the bold aromatics.

The wine was matured in 3rd and 4th-fill French oak barrels for six months prior to light filtration and bottling. It emerged as a vibrant, punchy Touriga Nacional showcasing the variety’s floral aromatics reminiscent of ripe plum, kirsch, five spice, fynbos and notes of cocoa nib.

Touriga Naiconal is the foundation of Boplaas’s Portuguese red blend table wines while also forming a critical component of its lauded Cape Port fortifieds. The Ring of Rocks and flagship GAMKA Reserve are crafted with a fair portion of Touriga Nacional blended with Tinta Barocca, Souzão and Touriga Franca, as well as Syrah and Cabernet Sauvignon.

A universal trait of Portuguese grapes is their ability to perform well in the harsh South African conditions, while consistently producing sufficient quality fruit. By using less water than traditional French grape varieties, it makes them ideal for the South African climate and conditions.

As such, Boplaas is resolute in its belief that a bright future lies ahead, and it’s Portuguese.