HomeUncategorizedBoplaas achieves its 20th five-star with... 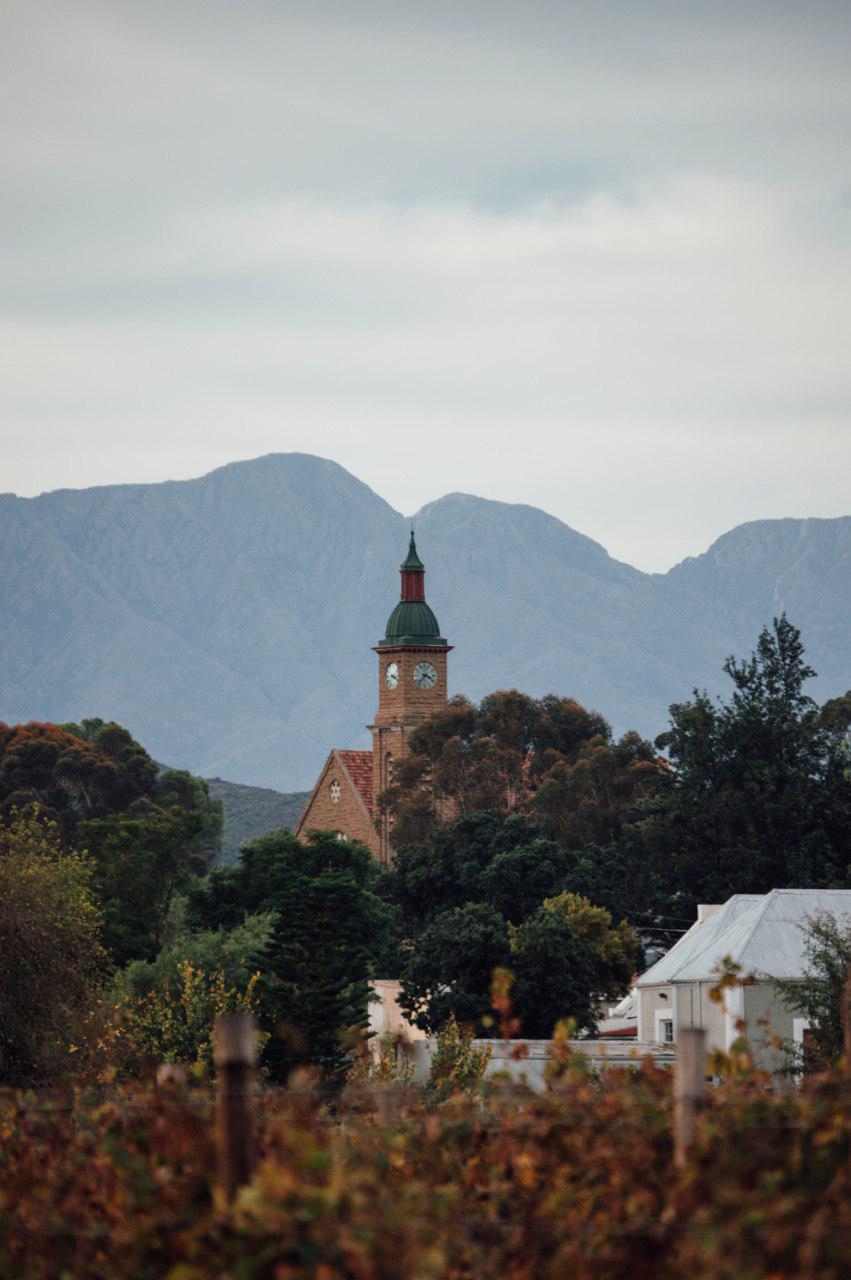 Boplaas Family Vineyards just received its 20th five-star rating from the authoritative Platter’s South African wine guide. In addition to this remarkable achievement, the renowned family-owned winery in Calitzdorp saw seven of its wines receive 4,5-stars this year too.

Five stars went to the Boplaas Cape Vintage Reserve Port 2018, an accolade previously achieved by amongst others, the winery’s 20YO Potstill Brandy and Heritage White Muscadel 2012. Very few wineries can claim this style diversity of achievement.

The news also underlines the consistency of quality that Boplaas passion has maintained over many decades.

Of these latest awards, the five-star port naturally enjoys special significance. Boplaas has long championed Portuguese grape varieties and been a leader in the making of local port-style wines. The Cape Vintage Reserve Port 2018 was crafted from four old vine Portuguese varieties – Touriga Nacional, Tinta Barocca, Touriga Franca and Souzão.  The fruit was hand-harvested at optimal ripeness.  Fermentation took place in traditional lagars with intense manual pigeage to extract optimal flavour, colour and tannins.  It was then fortified and matured for two years in old, large-format French oak barrels before being bottled, un-fined and unfiltered.

Portuguese grape varieties thrive in the Calitzdorp region because they are hardier and well-adapted to warmer climates. It is anticipated that they will play a bigger role as the impact of global warming intensifies.

It was during the 1970s that Boplaas patriarch Oupa Danie Nel returned from a Swartland visit with the usual mementos, which included a few bottles of Shiraz. Friends and neighbours made short work of the wine, so the decision was made that this was a variety to plant.

The latest vintage 2018 Boplaas Cape Vintage Reserve Port is available from the cellar door and online store at R295 per bottle. Boplaas also has a range of older ports available online for purchase and delivery across South Africa.