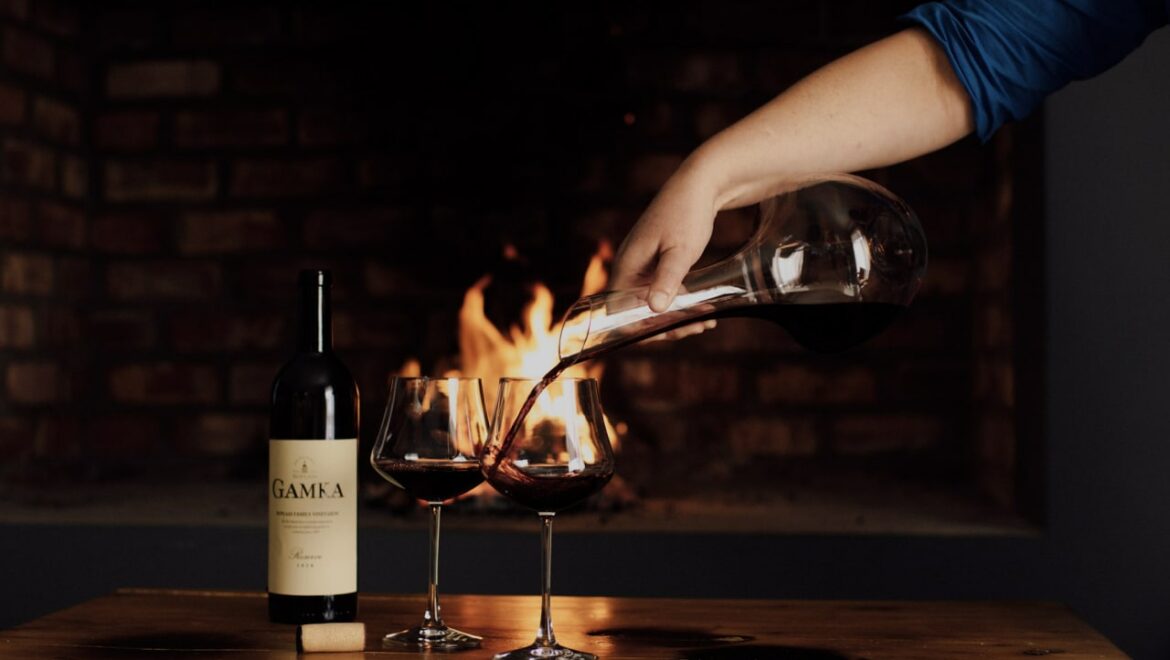 Boplaas Family Vineyards has been awarded 93 points and a place among this year’s Top 10 in the Prescient Signature Red Blend Report, presented by Winemag.co.za. The winning wine was the Boplaas Gamka Red Family Reserve 2020.

Wines were assessed by a panel headed by respected wine critic Christian Eedes with this being the second major title recently claimed by the Boplaas Gamka Red Family Reserve. Just weeks ago, the same vintage – its latest release – received a platinum award at the National Wine Challenge/SA Top 100 SA Wines.

The wine gets its name from the Khoisan word for lion and in reference to the Gamka River, which feeds the Boplaas vineyards in Calitzdorp. It originates in the Great Karoo and carves its way through the mighty Swartberg Mountain Range. When in flood, steep and windy ravines cause the waters to roar loudly as they make their way to the sea.

This vintage of Gamka Red was made from the Portuguese varieties Touriga Nacional and Tinta Barocca, which thrive in the drier conditions of the Klein Karoo. It also includes a dash Shiraz and Cabernet Sauvignon. After winemaking, it was aged in new and second-fill French oak barrels for 12 months.

The wine is bright garnet red and billows from the glass with black hedgerow fruits, tart cranberry, ripe plum notes, spice, and fynbos. The fruit is buttressed by fine oak tannins.

How Portuguese varieties arrived at Boplaas

It was quite by accident that these foreign cultivars landed at this celebrated farm in Calitzdorp.

The incident happened in the late 1970s. Boplaas patriarch oupa Danie Nel had returned from a visit to the Swartland with his Chevy El Camino stuffed with bottles of Shiraz and Pinotage. His neighbours duly finished off the Shiraz, which sparked the decision there and then to plant the variety on the farm.

Once the vines had been planted however, it was discovered in part by his son, current owner and cellar master Carel Nel, while studying Oenology at Stellenbosch University, that his father’s vines were indeed Tinta Barocca and not the desired Shiraz.

Since then, Carel Nel’s daughter Margaux has taken the reins in the cellar but continued his passion for the port varieties. She completed a master’s degree in Viticulture at Stellenbosch University on the effects of the Klein Karoo terroir on Touriga Nacional.

The Gamka Red is available at the Boplaas tasting rooms in Calitzdorp; Klipheuwel Farm Stall in Klein Brak;  and Plettenberg Bay. Visit the Boplaas online shop at www.boplaas.co.za,  to explore our range of older vintage ports available exclusively from the cellar.  Boplaas ships all over SA free of charge when purchases tally more than R1 500.